Diversity makes us smarter — it fosters innovation and competition, it makes us creative and hard-working, and it forces us to look at things differently. With all of this in mind, it seems that encouraging  diversity should be a easy, right?

In the United States, the “melting-pot” of the world, white males own about 75% of full-power commercial TV stations. The Telecommunications Act of 1996 made it a whole lot easier for the biggest media companies to merge, and with giant mergers like NBC and Comcast, media ownership by females and minorities have significantly dwindled. 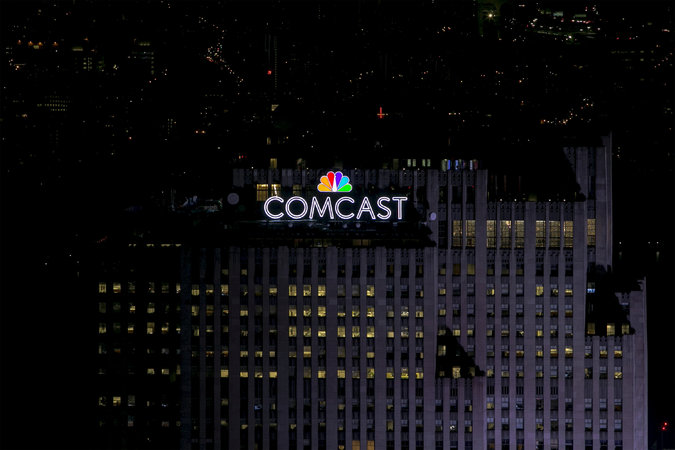 For example, with a lack of restrictions that limit mergers and ownership limits, media groups can own upwards of thousands of radio stations. The U.S. is made of roughly 50% of females, and a disappointing 6.5 percent of females own full power commercial TV stations and FM radio stations. The numbers don’t match.

So how do we fix it? How can we encourage diversity in all aspects of media ownership? Here’s my thoughts: